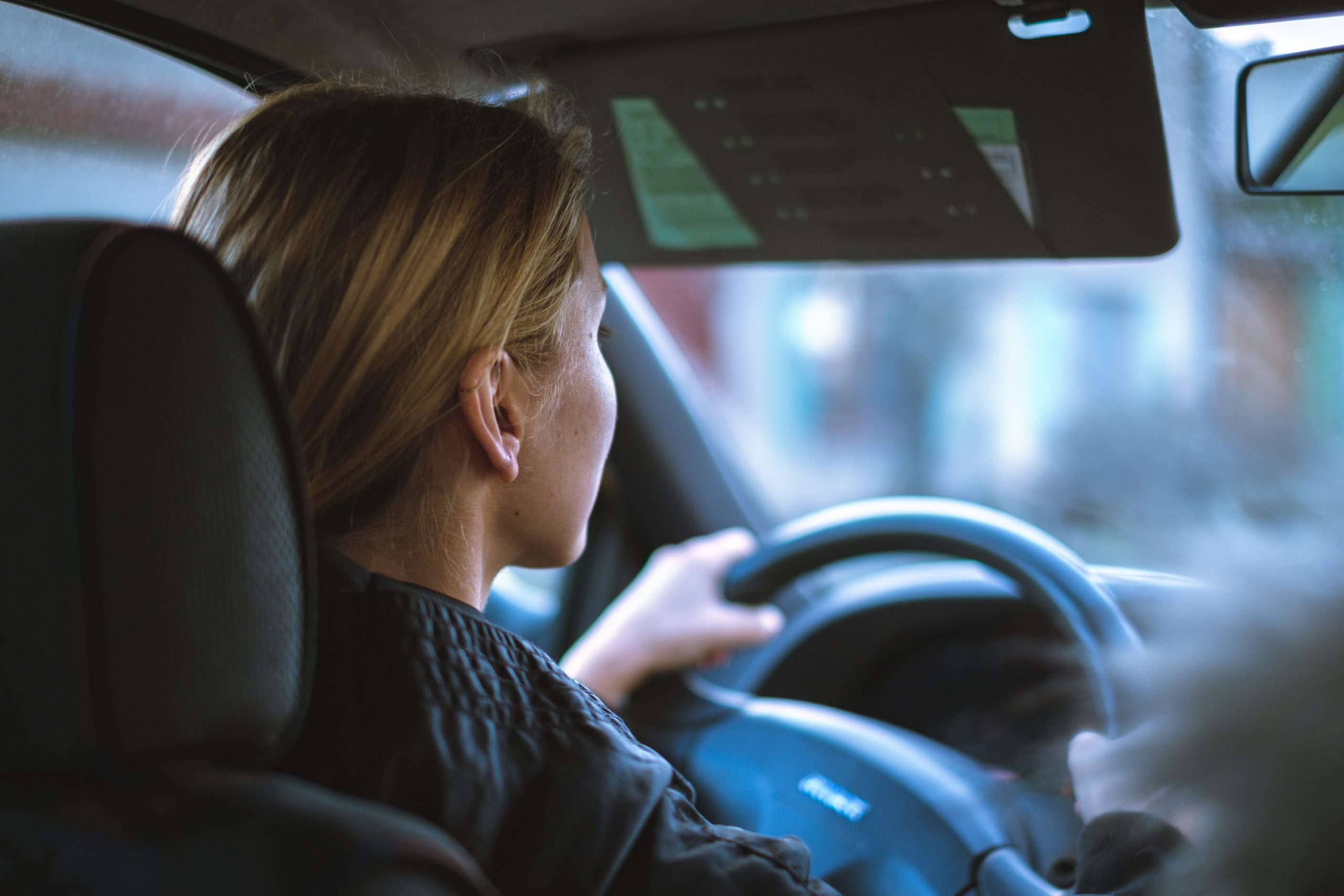 How can I motivate my teenager to get up, work hard and accomplish great things? I hear parents lament that their teen is only interested in video games, eating and sleeping. When is the time right for that little talk about independent living and self-sufficiency?

A teachable moment occurs when your child is as interested in what you are saying as you are in saying it. These moments seem very rare and almost incapable of showing up at the right time. Where is a good teachable moment when you need one? The answer may lie in understanding the rhythms of life.

As retirement approaches, few people believe they saved enough. We know we didn’t start early enough to store away enough resources to travel and see the world. The end of the mortgage payments seems far away at times and the stock market seems to have a mind of its own.

Dave Ramsey has a beautiful little piece on the magic of compound interest and how little it would take for a teenager to become a millionaire before retirement. I’ve heard it a dozen times but it didn’t motivate me like it did my grandson who recently started paying for a car he wanted. The combination of working hard for a small payment that would bring car ownership over a few years translated into a teachable moment about retirement. He realized that he wouldn’t even have to work as hard to become a millionaire as he would paying for his car! He excitedly said, “Mom, did you know if I saved…?”

Teachable moments have the best chance of showing up in comparison to something else we desire. Eating the whole bag of candy not only means there won’t be any candy tonight or tomorrow when I want some; I may spend more time than I thought over the commode being sick in the mean time! The opportunity to work a job may combine nicely with the desire for those cool sneakers you’ve been wanting. I learned in High School that I could have nice clothing if I wanted to use my own money since mom and dad had everything else to pay for. A teachable moment is an “ah-ha” moment when the truth finally arrives in a bite-sized portion of hope.

Parents can program teachable moments by using natural consequences with younger children. There is clearly no relationship between toys left underfoot in the hallway and anything that would encourage a toddler to pick up his toys. Creating a relationship between these two realities requires a consequence that can become memorable. Some parents gather up stray toys and put them in a laundry basket on the washing machine. Not only is there very little chance of them being discovered there, missing toys are much more valuable than stray toys laying around everywhere. We can create a teachable moment when our child realizes the toys aren’t where they left them.

Wisdom is gained from bad experiences, light teaching and from discovering our wants and needs. We can’t open their little heads and pour wisdom inside. We can’t guarantee they are listening at the same moment we are feeling like a wise teacher. We can remember our own upbringing, mistakes and hard knocks long enough to program some teachable moments or capture them when they come by. Watch for the things your child wants. There will likely be a teachable moment nearby for the taking. 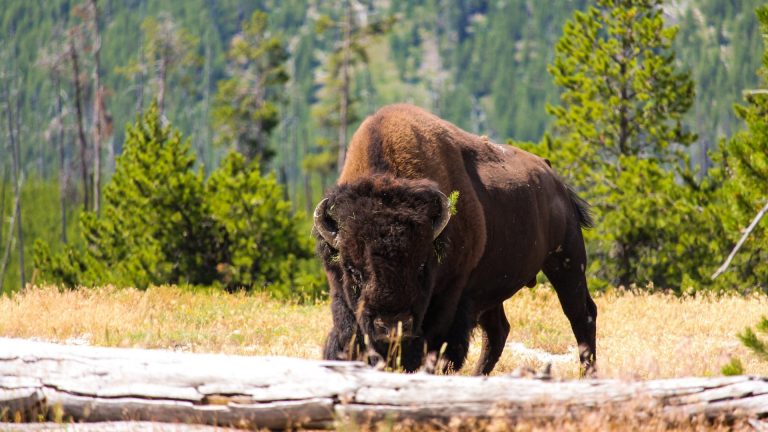 My cousin has always been a great source for random news. She won the prize this morning with a link to Yellowstone National Park’s Facebook page describing a woman who refused treatment after being knocked squarely on her rear by a bison that she foolishly approached. Our National Parks are full of dangers that city…

It couldn’t be because you are supposed to work at home AND guide your children through their education at the same time. It’s probably not because you can’t go and actually sit down at that favorite restaurant where you used to enjoy relaxing while you eat something prepared by someone else. But, angry? Like when… 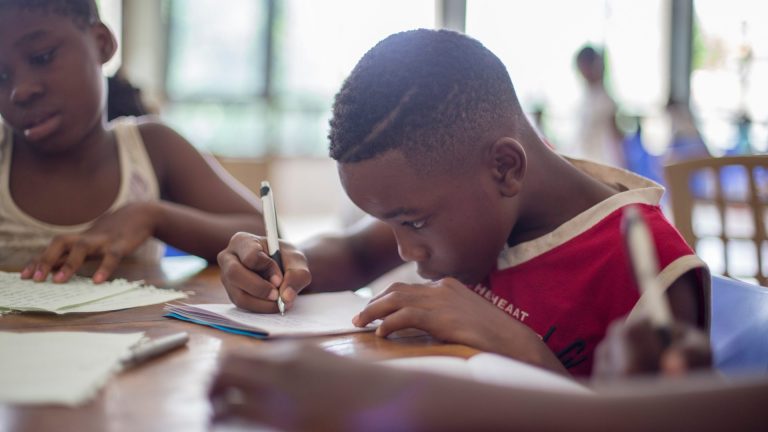 Online school has changed our lives radically over the past couple of weeks. Our children were accustomed to simply changing clothes and traveling a short distance to receive an education and now hours of preparation are required before we can even begin. Which computer will be used? Can we project our phone onto the television?…